The second season of Niente di Strano was special in every possible way.

Made during the second Italian lockdown, the six events exceeded 3 million views and enriched buddybank’sa YouTube community, which sawsubscribers to the channel double in the last month.

The second season,  live-streamed from Milan's Alcatraz Club, was not only about giving space to some of the most powerful names in Italian music, from Guè Pequeno to Ensi, from Lazza to Margherita Vicario, but also poetry, talk and art.

The talk-corner washosted by presenter and project creator Carlo Pastore with accompaniment from Andrea Laffranchi and Matteo Cruccu of Corriere della Sera. Topics included classical music, gender issues, the evolution of  the live music scene in light of the current situation and the generation gap between baby boomers and gen-Z.

Good music remains the beating heart of the initiative thanks to the mixture of great performers, such as Francesco Bianconi, Samuele Bersani, Guè Pequeno, Ensi and dozens of other big names. It also featured up-and-coming artists  such as Psicologi, Ariete, Post Nebbia, Ginevra and Voodoo Kid.

A feast for the eye was also needed. Thanks to the sensory cube created by production company Except, fans at home were immersed in the traffic of metropolitan cities all over the world, in beautiful landscapes and in splendid uncontaminated nature.

Niente di Strano was, as never before, food for the soul.

In an interview with One UniCredit, presenter and project creator Carlo Pastore said: "I am happy to have rekindled the music where it had been turned off for too long, and to have helped some people who do not deserve to stay still, to go back to work." 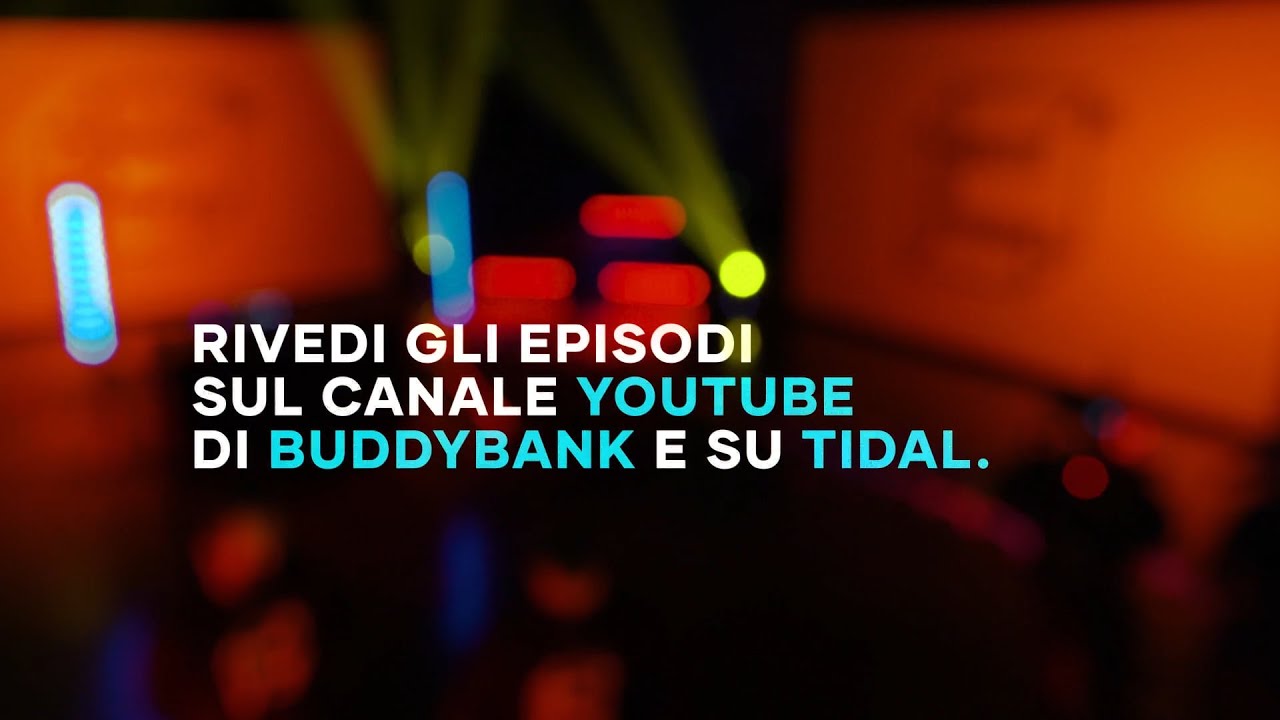