The International Moscow Bank (IMB) was established in 1989 with around 100 employees, as the first Russian bank to raise funds from foreign banking institutions to build its capital. In 1991, the Bank was granted the General License No. 1 by the Central Bank of the Russian Federation and the first branch was opened in September 1993 in Saint-Petersburg.

From that moment on, the Bank started its regional development and by the end of 2007, the International Moscow Bank was officially renamed AO UniCredit Bank.

Today, there are over 4,000 colleagues working in 100 branches and offices across 34 cities and in 6 different time zones!

To highlight the unity of the team, a congratulatory video was prepared by employees from Chelyabinsk, Ekaterinburg, Krasnodar, Nizhny Novgorod, Novosibirsk, Perm, Rostov-on-Don, Saint Petersburg, Samara, Stavropol, Ufa, Volgograd and Voronezh, who all sent their wishes to the Bank on its birthday. The main message: “we may work in different cities and be separated by time zones, but we are always near and operate as One Team!”

A big thanks to our employees for their team spirit and continuous support to our customers! Keep up the good work! 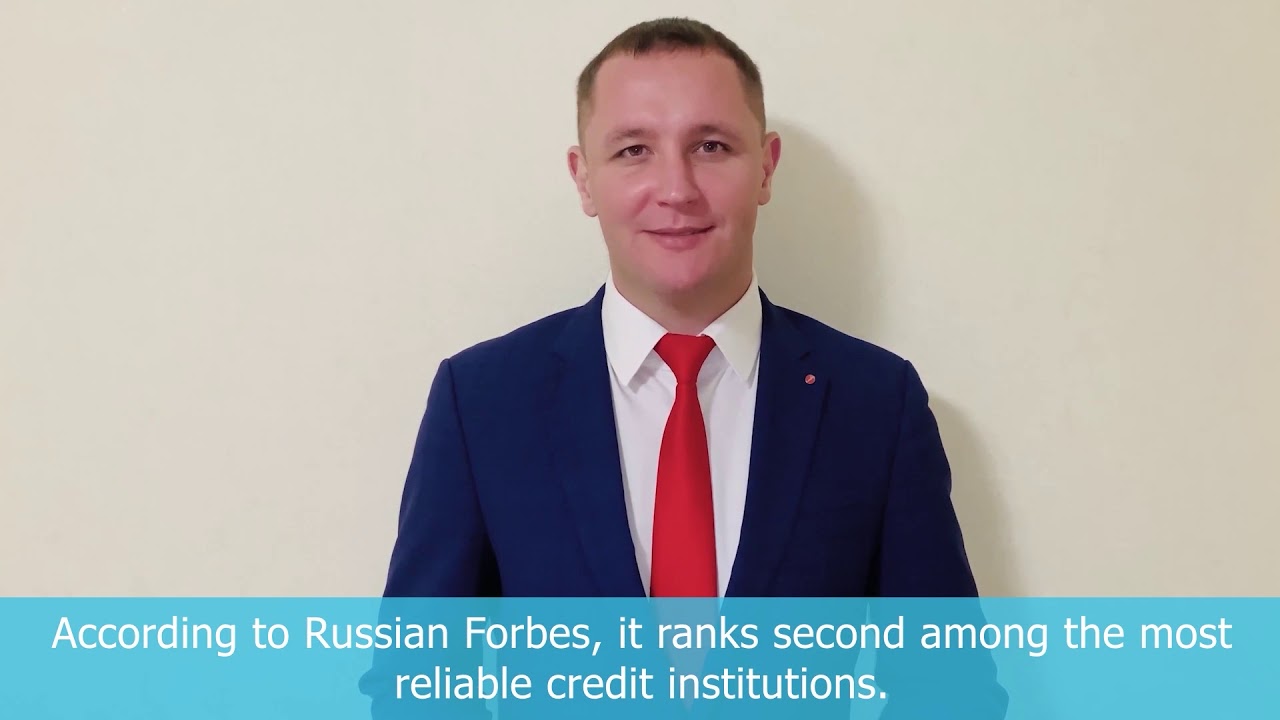