This website uses different types of cookies, some of which are strictly necessary to provide the service and others of which you can accept or refuse:

For these two types of cookies we do not require your consent.

For this type of cookie we ask for your consent, which you must express by choosing from the buttons below, accepting or denying their use.

You will find the details and characteristics of all cookies by viewing the extended information provided by Art. 13 of EU Regulation 2016/679

You can change your choice at any time by accessing the "Cookie Information" section of the website in the footer.

Thank you, we sent your recommendation to the desired recipient.

Sorry, this functionality is not available right now.
Please try with this link. Thank you.

UniCredit Bank celebrates its thirtieth anniversary in Slovakia as a key player in the Slovak banking sector and a significant driver for the economy.

2021 marks 30 years since UniCredit Bank commenced operations in Slovakia. Its predecessor, the Slovak Agricultural Bank, was established at on 26 June 1990. Four years later, the bank was renamed Poľnobanka; and in 2000, UniCredito Italiano became majority shareholder. Two years later, Poľnobanka was rebranded as UniBanka, which also meant transforming a bank focused on the agricultural sector into a financial institution. 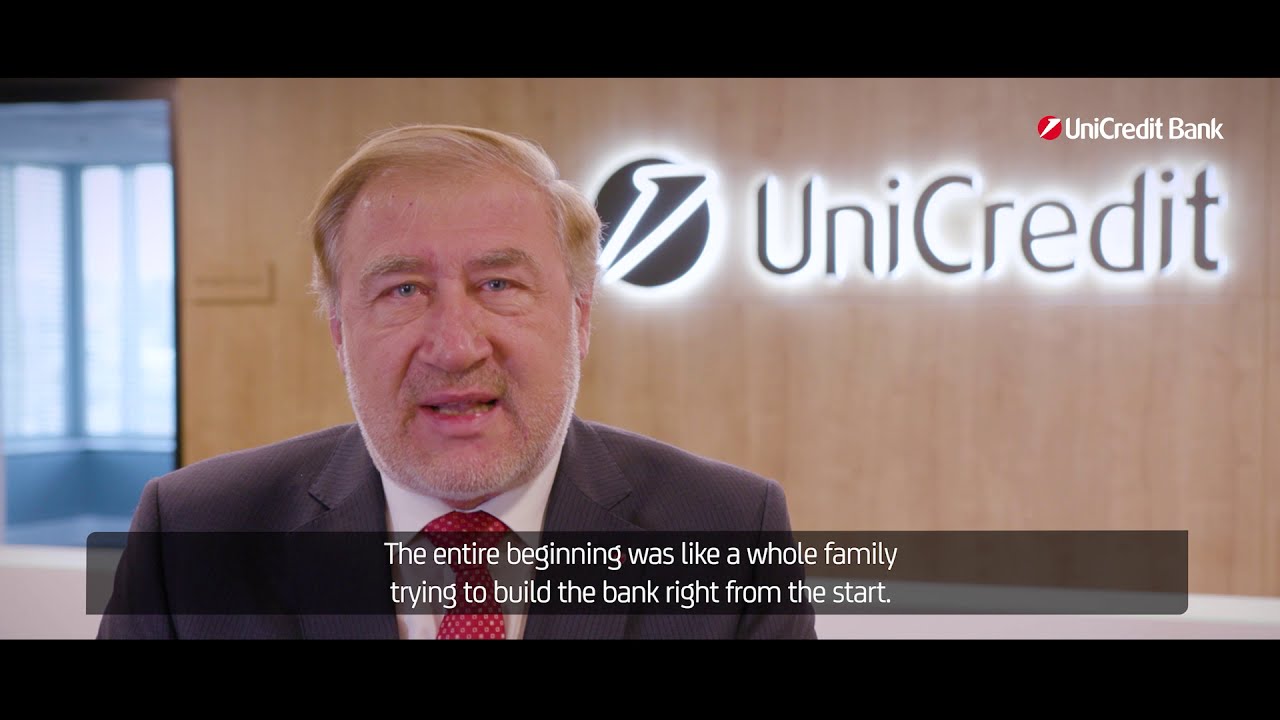 “UniCredit Bank represents one of key drivers of the Slovak economy, supporting local clients and communities and driving innovation. As part of a leading pan-European banking group, we are able to face challenges and support our clients’ business with the best services in Slovak and Czech markets generating added value for the country, our clients, employees and shareholders.”

“Digitalisation and client satisfaction remain one of our key strategic pillars. We have significantly invested in innovative banking solutions and development of financial services as an answer to the fast-changing needs of our clients.. We have provided our clients with easy-to-deal-with mobile and internet banking, online sales of banking products, simplified processes in retail, corporate and investment banking, and we will continue to invest in digitalisation.”

A DAY IN THE LIFE OF… GEORGI

Georgi Hvorev is a Branch manager in Sofia, Bulgaria.

DO YOU KNOW THE ORIGINS OF INTERNATIONAL WOMEN'S DAY?