UniCredit supports International Day for the Elimination of Violence against Women

The UniCredit Tower spire in Milan will light up in orange, in support of the International Day for the Elimination of Violence against Women.

The anniversary, established by the United Nations General Assembly, falls on 25 November and invites governments, international organisations, NGOs and companies to organise initiatives aimed at raising public awareness and increasing commitments in the fight against gender-based violence.

Since the outbreak of Covid-19, emerging data and reports from those on the front lines have shown that all types of violence against women and girls, particularly domestic violence, has intensified. The World Health Organisation estimates that nearly 1 in 3 women worldwide have experienced physical and/or sexual violence, mostly by an intimate partner.

At UniCredit, Ethics & Respect are among our core values and the basis of our Group culture, decision-making and action — perfectly in line with the Group’s commitment to always Do the right thing!

The 2020 #orangetheworld campaign represents a further occasion to raise the awareness of unacceptable behaviours and to promote a ‘speak up’ culture where all employees feel listened to and protected when reporting any suspected misconduct without fear of retaliation. Watch our #orangetheworld video below.

For more information about the UN’s Orange the World campaign visit. 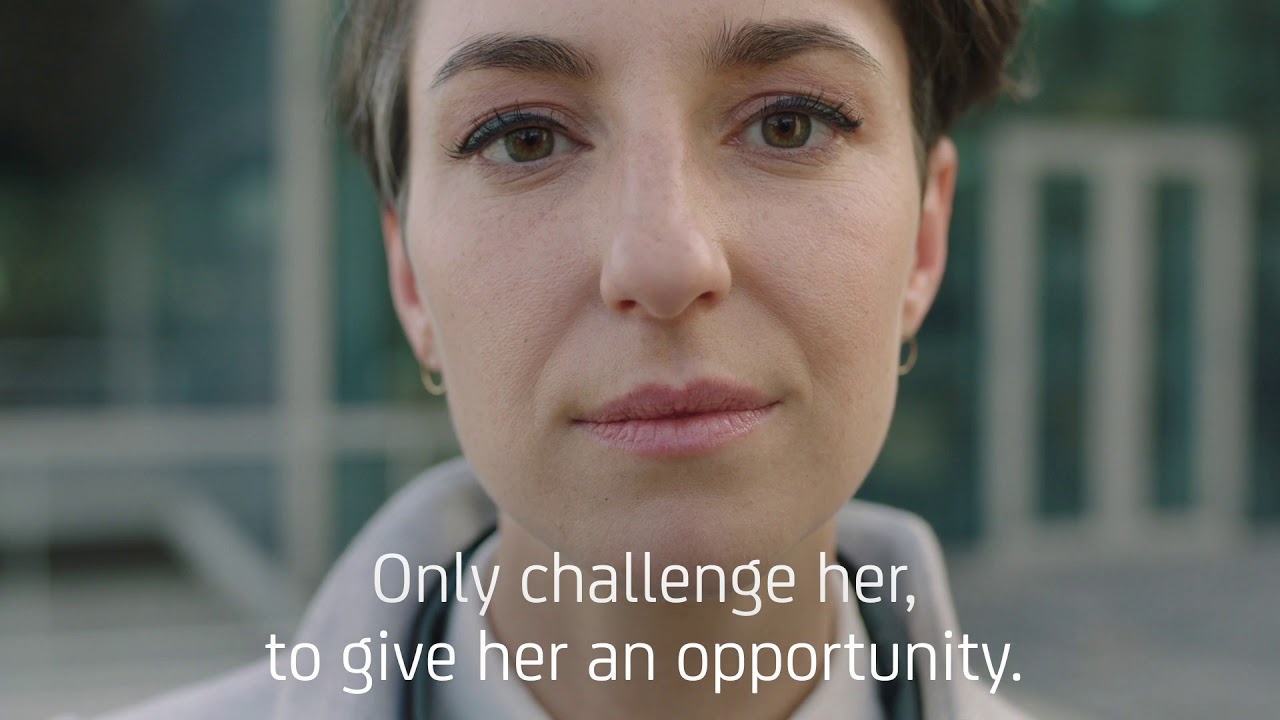