Through this innovative financing - the first of its kind - UniCredit and the European Investment Bank will make funds available to companies that are committed to social impact, supporting employment, sustainable and inclusive development and economic resilience

UniCredit Bank Serbia and European Investment Bank (EIB) signed the first €15 million tranche of an innovative €30 million impact finance loan for Serbian small, medium and mid-cap companies. The funding will be used to help businesses improve their social impact in areas such as gender equality, youth employment and social inclusion. This is the first loan of its kind in the Western Balkans.

The loan is complemented by a €4 million grant provided under the EIB’s Economic Resilience Initiative (ERI). The grant will reward companies that meet specific targets to foster women’s employment and entrepreneurship, youth employment and professional development, as well as social inclusion of underserved or vulnerable demographic groups (e.g. minorities, people with disabilities, refugees, etc.) who often face additional barriers to entry in the job market.

Jean Pierre Mustier, UniCredit CEO,  said: “To do well, we also have to do good. At UniCredit, all our actions are guided by our clear values of Ethics & Respect and Doing the Right Thing! This includes the importance of actively supporting our communities. Thanks to our Social Impact Banking initiative we make investments that have a positive impact on society. The EIB agreement, signed today, will allow us to further support the small and medium businesses that make up foundation of the Serbian economy and that will support the country’s future growth.”

You can watch the signing ceremony below. 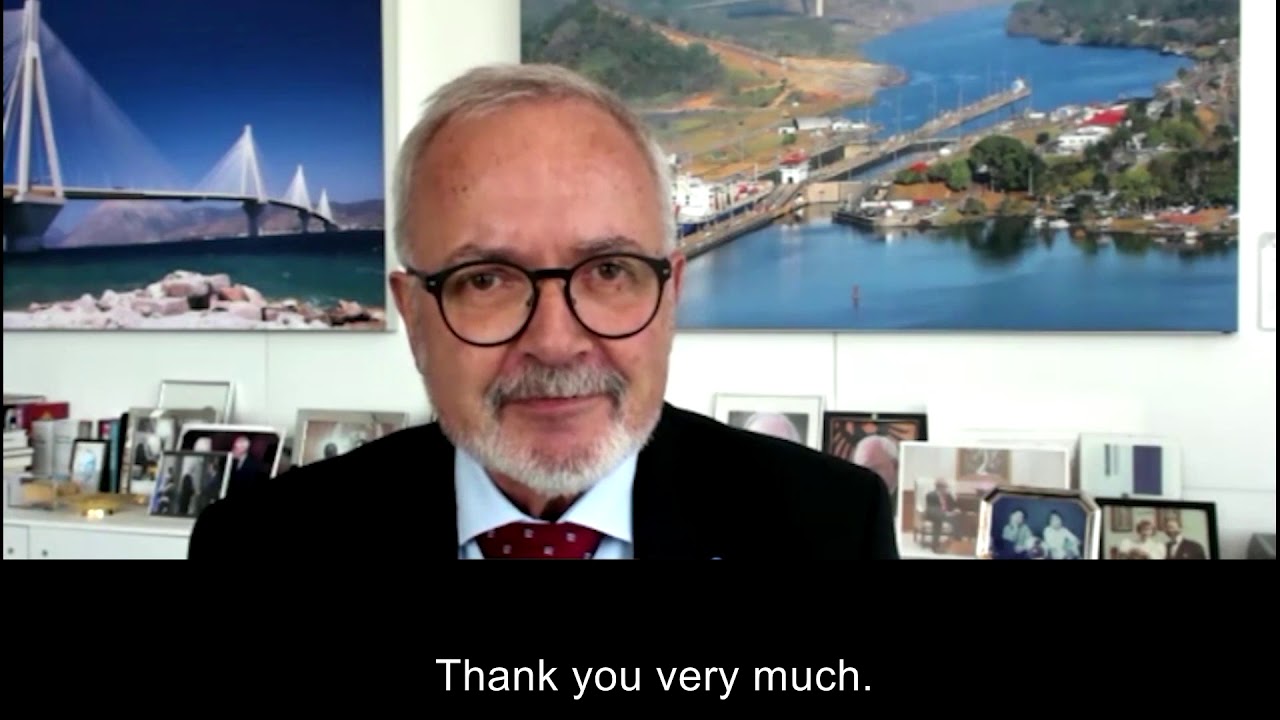